This film explores the events of September 15th, 1940 – the day Churchill described as the ‘crux of the battle.’ On a day now celebrated as Battle of Britain Day, Adolph Hitler’s Nazi war planes fought the British Royal Air Force…. 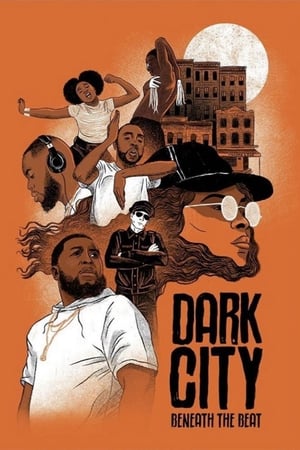 Dark City Beneath the Beat 2020

Dark City Beneath The Beat is an audiovisual experience that defines the soundscape of Baltimore city. Inspired by an all original Baltimore club music soundtrack, the film spotlights local club… 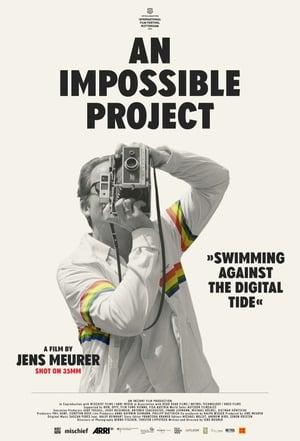 Humans are analogue. We’re literally sick of the digital world engulfing us. People are yearning for real things and authenticity. IMPOSSIBLE is sensuous and inspiring film about the revenge of… 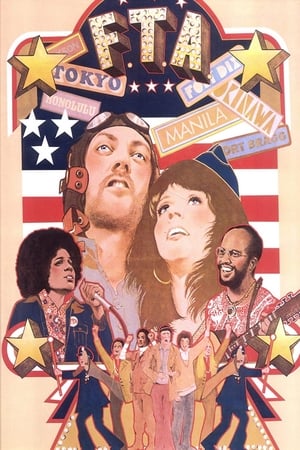 A documentary about a political troupe headed by actors Jane Fonda and Donald Sutherland which traveled to towns near military bases in the US in the early 1970s. The group… 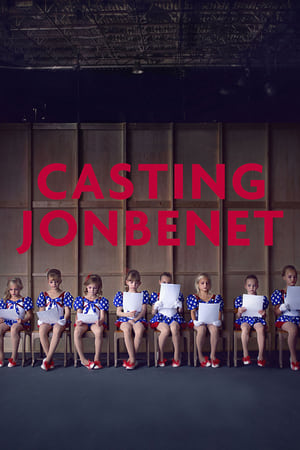 Twenty years after the modern world’s most notorious child murder, the legacy of the crime and its impact are explored.

The definitive zombie culture documentary, brought to the screen by the makers of THE PEOPLE vs. GEORGE LUCAS. 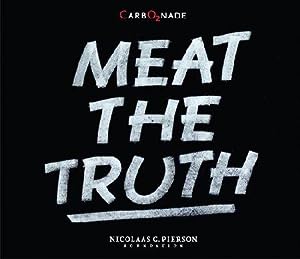 Meat the Truth is a high-profile documentary which forms an addendum to earlier films on climate change. Although such films have succeeded in drawing public attention to the issue of… 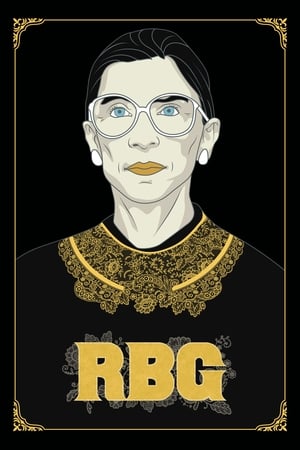 Justice Ruth Bader Ginsburg now 84, and still inspired by the lawyers who defended free speech during the Red Scare, Ginsburg refuses to relinquish her passionate duty, steadily fighting for…

Regular opening times do not apply as we accompany Sir David Attenborough on an after-hours journey around London’s Natural History Museum, one of his favourite haunts. The museum’s various exhibits… 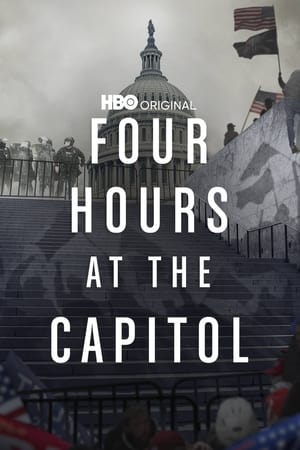 Four Hours at the Capitol 2021

The documentary is an immersive chronicle of the insurrection at the U.S. Capitol on January 6, 2021, when thousands of American citizens from across the country gathered in Washington D.C…. 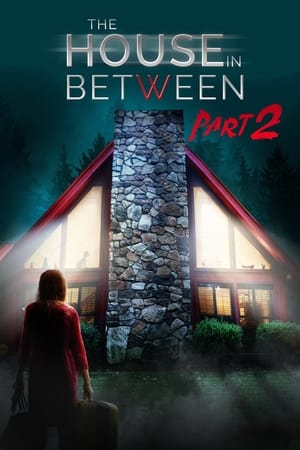 After Alice Jackson left her home due to a profound paranormal experience, world renown paranormal investigator Steve Gonsalves takes on the case making it his personal mission to help Alice…

Creating Freedom: The Lottery of Birth 2013

THE LOTTERY OF BIRTH is the first in a three-part documentary series entitled ‘Creating Freedom’ exploring the relationship between freedom, power and control in Western democracies. The series draws together… 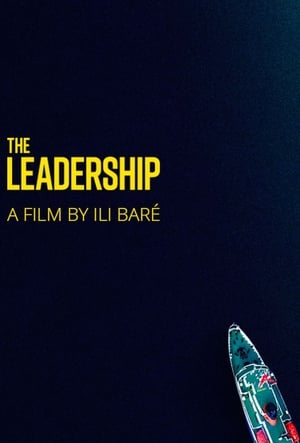 Australian CEO Fabian Dattner leads an international group of 76 female scientists on an Antarctic voyage designed to transform them “into the sort of leaders they want to be.”